Creativity Is a Craft and It Belongs to Everyone | Gabriela Pereira | TE...

Woah! Time flies when you're not having any fun.Greetings, Sulheya and Salutations, Penkateers!Here it is, 1st of Dec, 2017, and I can say I "won" NaNoWriMo for the year. Yay. Trouble is, I had a hard time figuring out what I wanted to do with it. Once the main rewrites and even some new scenes were added, it still didn't add up to 50k. So, I decided to shake it up a bit and reintroduce the readers to the Celestials.This may be the first time I mention them, so I'll explain who they are. There are four: Draconai, God of Darkness, Ai'sha (Young Guardian's soul-persona) the Goddess of Light, Brigid, Goddess of Life and Brakkon, God of Death and Rebirth. They are four of five Pillars of Existence, the very ones that created the Dragon Nations, connecting the Ancient Realms of the Skies with the Lower Realms of the Earth via the fifth Pillar, a place called Ishanar.How do they come into the story? For those who know the Chronicles, so far, Young Guardian Ariana Moon is narrating. Deep within her lies the form of her Goddess, Ai'sha. Thanks to Ai'sha, she has extra powers, such as self-healing, shifting in the Dragon Nations, and the Silver Magic as seen in her eyes.Once half the story is done on Ariana's and Aluna's sides, Ai'sha gets this wondrous idea to stop the Time Bandits and the Defenders from messing with time, to begin with. She casts a spell that frees her beloved Draconai from the Oblivion, a place he accidentally sent himself, back to her side. She finds the other two Celestials in a Bengal Companion named Braken Hawk and the newer Ancient Mystic's Goddess of Waters named Brianna. When the four get together, they decide to fix time that the Master of Dominionites Orthos messed up. Rather than going to a fellow Goddess, that of Time, Aurora, they take it upon themselves to fight in what would be known as the Mystic's Wars for Power, the second time around. I knew exactly what I was getting into when implementing the Celestials. They had to be introduced to the story to really start to make sense. Not just "Young Guardian in Time," But all Chronicles of the Dragon Nations.My only problem?Stress. (see above entries). I could not concentrate on the life of me, so I put it off. Instead, I reread what I wrote and tried to rationalize it in my mind. It was the only thing I could do. I couldn't just sit down and write, as I always did before. Something was different. Something I could not control or handle. Something inside me broke.I can't say I'm now fixed, only planning for April and July Camp NaNoWriMo, 2018. This year, I'm going to start over with the 3rd book in the series, "Young Guardian and the Enchanted Child," in April. In July, I'm hoping to have the 4th book in the series further-rewritten and figured out. "Young Guardian in Time" is taking some time, seeing I was using three different word processors and not a lot of it flowed. By the end of August 2018, I'm hoping to have these two out and published via Create Space for Amazon.com.For now, I'm up for a much-needed and -deserved break from writing. Maybe not reading, but writing the Chronicles series. I'll still keep up with the short stories I'd written for the series and even snippets of scenes that come to my mind. In the meantime, I work weekends, sleep days, live life and try not to kill anyone off (in my stories).As Always,Keep Calm and WriteON!
Posted by Unknown at 00:33 No comments:


You, wonderful author, spent this past November unleashing your creative powers, fighting back inner editors, and teaming up with thousands of writers around the world. We’re incredibly proud to welcome you to the NaNoWriMo winner’s hall.


Congratulations on your superheroic achievement! 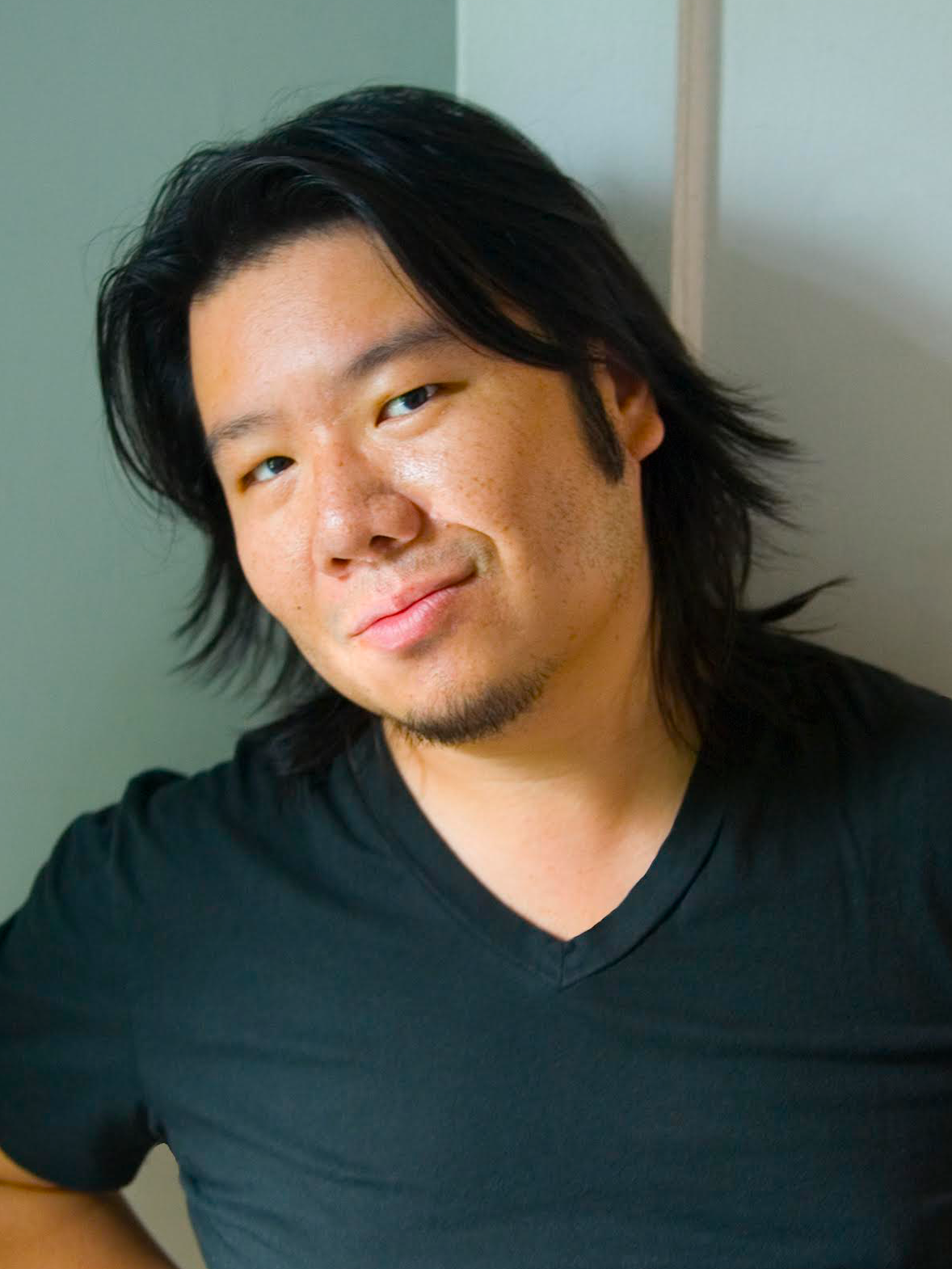 Kevin's Website Kevin's Books
Dear Writer,
By now you’ve probably read a few of the witty, brilliant pep talks written by some of my esteemed colleagues. So I’m going to spare you another one and I’m just going to tell you what happened to me. For two years, I had worked sporadically on my first novel, cobbling it together in fits and starts. It was a folly, a distraction, something I fiddled around with at the desk in the corner of my living room, or while I was commuting for work between New York and Chicago one winter—writing in airport lounges while waiting out yet another interminable weather delay at La Guardia or O’Hare. (Avoid both airports in winter. Actually, just avoid them period.)
Then something happened. My messy manuscript somehow, through a chain of extremely fortuitous events, got put into the hands of an agent. Not just any agent—the agent of my dreams! It was such a long shot that I didn’t even expect to get a rejection email.
But then one day she called, much to my disbelief. We arranged to meet up for lunch, where she told me she was interested in my manuscript, but there was one problem… she was confused by the ending.
“The ending?” I asked. “But that’s not the ending. I’m not even halfway through my story.”
She looked me straight in the eye. “How long will it take you to finish it? Can you be done in a month?”
“Suu-uure,” I found myself saying, not quite believing my own words.
So there I was, in a situation not dissimilar to the one you find yourself in. I had thirty days to write 50,000 words. This was my chance of a lifetime—the gauntlet was thrown, and now I had to prove myself worthy of her deadline. I was so unbelievably freaked out, I didn’t know what to do. Was I insane? How in the world was I going to do this? On top of work? On top of having to shower and shave and pick up prescriptions in that long line at CVS and wait for the F train and do everything else that it takes to just survive in this godforsaken city?
This is what I did. I went home and turned on my email auto-responder. The next morning, I got up at 7:00am, made a cup of tea, and sat down at my computer. I did not turn on my phone or load my emails. I told myself I would check my messages and emails only after 4:00pm, and even then I would only respond to emergencies. And then I wrote. Or on some bad days, I at least tried to. I wrote and wrote from morning to late at night and paced around my apartment and screamed and cried and laughed and kept on doing it for thirty days straight. I didn’t shave for a month, I did not bathe sometimes for three days in a row, I did not see any of my friends, and I ordered way too much bad Chinese takeout. But at the end of those thirty days I had somehow, miraculously, finished my novel. And I had written far more than I had even intended to—my final draft came in at a little over 140,000 words, and yes, my agent kept her word, found an amazing publisher, and a year later Crazy Rich Asians was published.
I guess I’m just trying to say that I know you can do this. I have been there myself, and I can tell you firsthand that it is absolutely possible to write a novel in a month. If there’s anything I’ve learnt from my own experiences over the past few years since that novel was published, it’s that we are all capable of infinitely more than we think. So much else is possible beyond what we can imagine. So I want to wish you the best of luck, and godspeed. And find a good Chinese takeout place that doesn’t use MSG.
Cheers,
Kevin